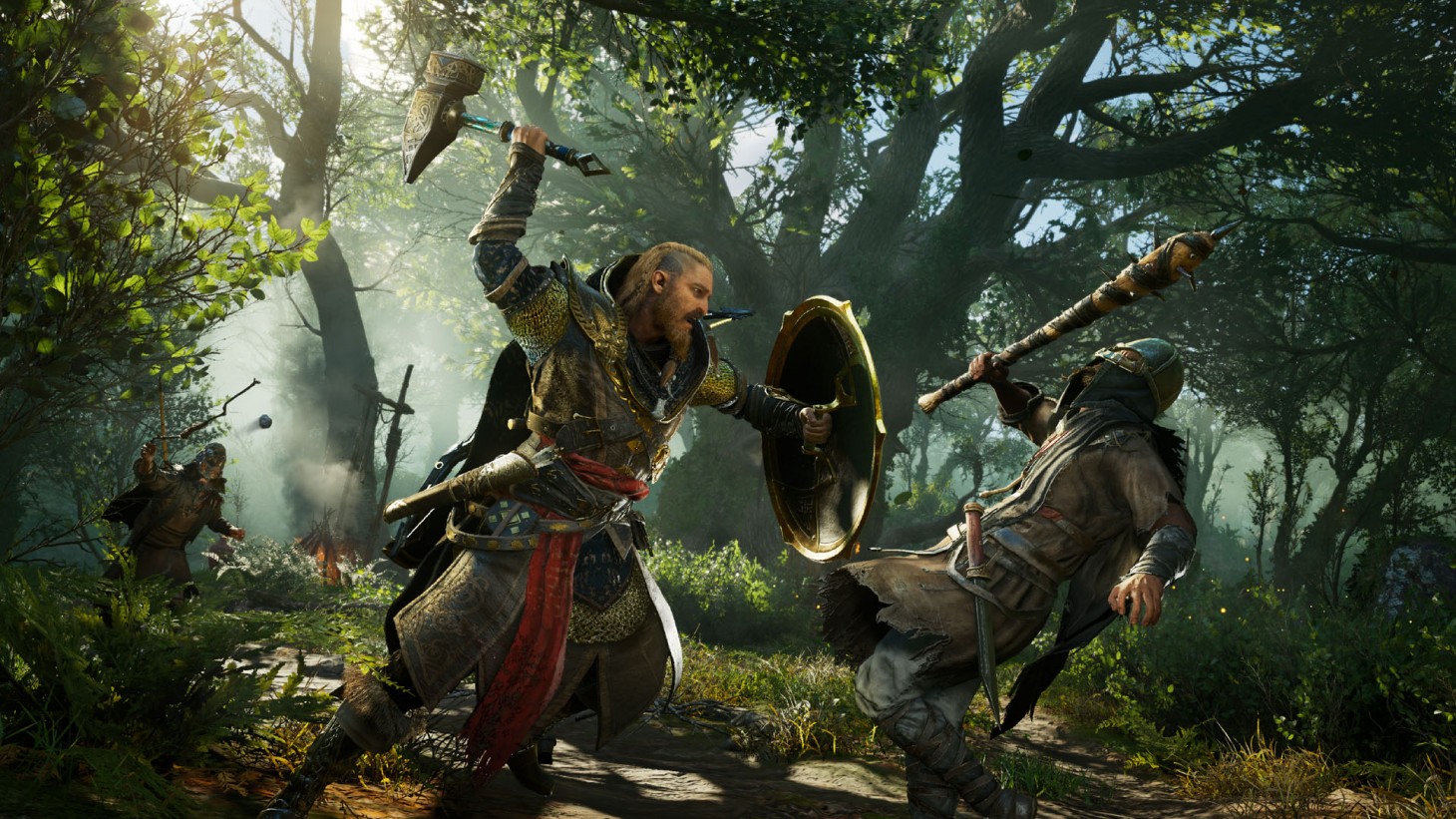 Assassin’s Creed Valhalla is getting its final content update, but players shouldn’t be expecting a New Game+ mode in tow. 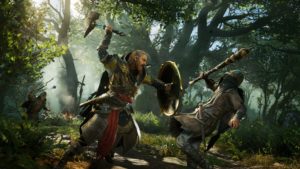 Ubisoft has announced that Assassin’s Creed Valhalla will receive update 1.6.2 on December 6. Ubisoft says this will be the game’s last content update, completing post-launch support that has lasted two years so far.
In update 1.6.2, players can look forward to The Last Chapter, which Ubisoft says will « bring a touching and intimate conclusion to Eivor’s saga. » This epilogue will also capture some of the storylines that developed throughout the game, and will conclude the player’s time with the Raven clan. 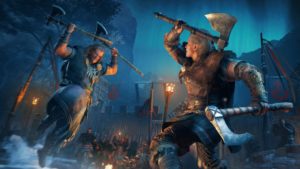 The New Game+ mode is a fairly common feature in RPGs, and seeing Assassin’s Creed Valhalla still not get it after all these years seems a bit frustrating for fans who have been patient. Granted, they can still enjoy the new extra content, and hopefully they’ll bring the game to a satisfying conclusion.

Thank you for your visit